The latest new technology for treating pain, inflammation and oedema, excellent for curing numerous complaints, MLS®, Laser Therapy for the veterinary field is functional and meets the needs and problems of any veterinary surgery.

MLS®, LaserTherapy is a state of the art therapeutic technique with emissions designed to improve the therapeutic effects of the laser.
The creation of the particular and innovative MLS® impulse is the result of a careful research programme undertaken by ASAlaser and continued by ASAvet in the veterinary field.
The ASAlaser research centre has in fact elaborated this new method on the basis of specific tests and following a detailed analysis and selection of the most authoritative scientific literature on the subject. MLS® Laser Therapy has been validated scientifically with bio-medical research and clinical studies carried out in internationally renowned research centres (Mognato M. et al., Photomedicine and Laser Surgery. 2004 Dec; 22(6): 523-6, Gigo Benato D. et al., Lasers in Medical Science. 2004; 19(1): 57-65). MLS® Laser Therapy devices, patented in Italy and in the USA have been cleared by the American FDA which has recognized this method as being safe and effective.

The MLS® impulse, patented in Italy and in the USA, is generated by a sophisticated system of continuous and pulsated, synchronised and combined emissions which are several according to the wavelengths able to reach deep into the tissues. The synchronisation of the emissions strengthens the therapeutic effects in synergy as opposed to each effect being reached individually. Synergy of therapeutic effects: anti-inflammatory, anti-oedemic and analgesic effects.

The anti-inflammatory and anti-oedemic effects are due to the modulation of the permeability of the lymphatic and capillary veins and to the elimination of the molecules that provoke inflammation. The increased flow of oxygen and nutritive substances to tissues promotes the healing process. The analgesic effect is achieved  through the heightening of the pain threshold and by blocking potential activity in the nociceptive nerve endings, while the hyperemia induced by the heat promotes drainage of the algogenic substances.

Harmonious effect of impulses and rhythm: the results arise from this harmony

Several powers working together towards one goal, this is the general principle. MLS® Laser Therapy interprets this to perfection: several emissions each with specific therapeutic effects collaborate in a synergic mix. An advanced control system, the Multiwave Locked System, patented by ASAlaser, ensures the synchronisation of the emissions and their modulation according to optimal operating plans. The resulting therapeutic effect is harmonious and brings many benefits.

The advantages: one therapy, many benefits

The metabolism of the affected tissue is rebalanced. The mechanisms which promote reparatory processes are activated and rapid healing is promoted. MLS® Laser Therapy is therefore an excellent solution for treating several complaints and particularly appreciated for its non invasiveness and for the rapid response it produces.
These advantages give the owners higher rates of satisfaction as they see results in just a few days. 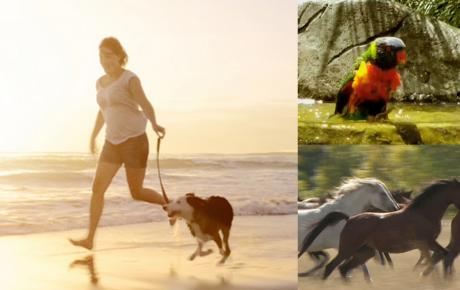 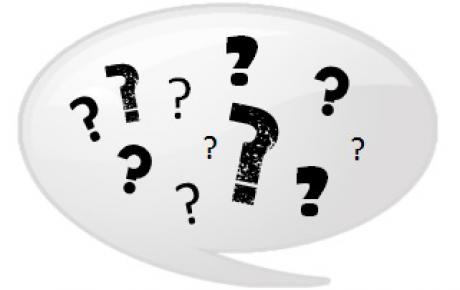 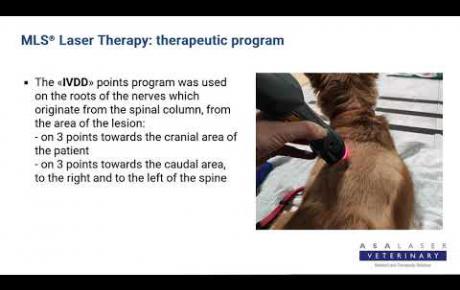 Buffy, a Mongrel with paraparesis due to disc extrusion